No man will ever bring out of the Presidency the reputation which carries him into it...To myself, personally, it brings nothing but increasing drudgery and dai

About Wasimrauf and His Life Partner

No man will ever bring out of the Presidency the reputation which carries him into it...To myself, personally, it brings nothing but increasing drudgery and daily loss of friends.

About Wasimrauf and His Family

A farmer who had a quarrelsome family called his sons and told them to lay a bunch of sticks before him. Then, after laying the sticks parallel to one another and binding them, he challenged his sons, one after one, to pick up the bundle and break it. They all tried, but in vain. Then, untying the bundle, he gave them the sticks to break one by one. This they did with the greatest ease. Then said the father, Thus, my sons, as long as you remain united, you are a match for anything, but differ and separate, and you are undone 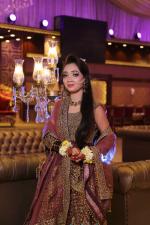 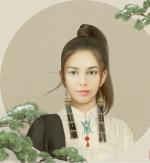 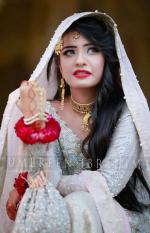 Pak_swiss 51 Years Other Sankt Gallen, Kanton Sankt Gallen, Switzerland hello i am riz ahmed i live in swiss 12 yars i am nishanl switzarlad i am wora

Vasz 64 Years Masters Coimbatore, Tamil Nadu, India In search of my soul mate. Loving, caring, affectionate and honest ask me and I

Aamir38 52 Years Masters That Goraho, Sind, Pakistan My name is Aamir ghouri i am is a modred islam is very fine i am red the isla

Shaurabshil 38 Years College Port Blair, Andaman And Nicobar, India my self. i am in assam rifles . i am looking for very cute and innocent girl f

Ashshella 39 Years Masters Adhoi, Gujarat, India MY NEME IS ASHEELA from india gujrat i am good looking and also loving and carin